“I’m running because I want to help make our schools stronger – that’s my background and expertise. I know there are many other issues facing our community, from healthcare to housing, and from economic to environmental. I look forward to hearing your thoughts and ideas on the issues important to you and your family” 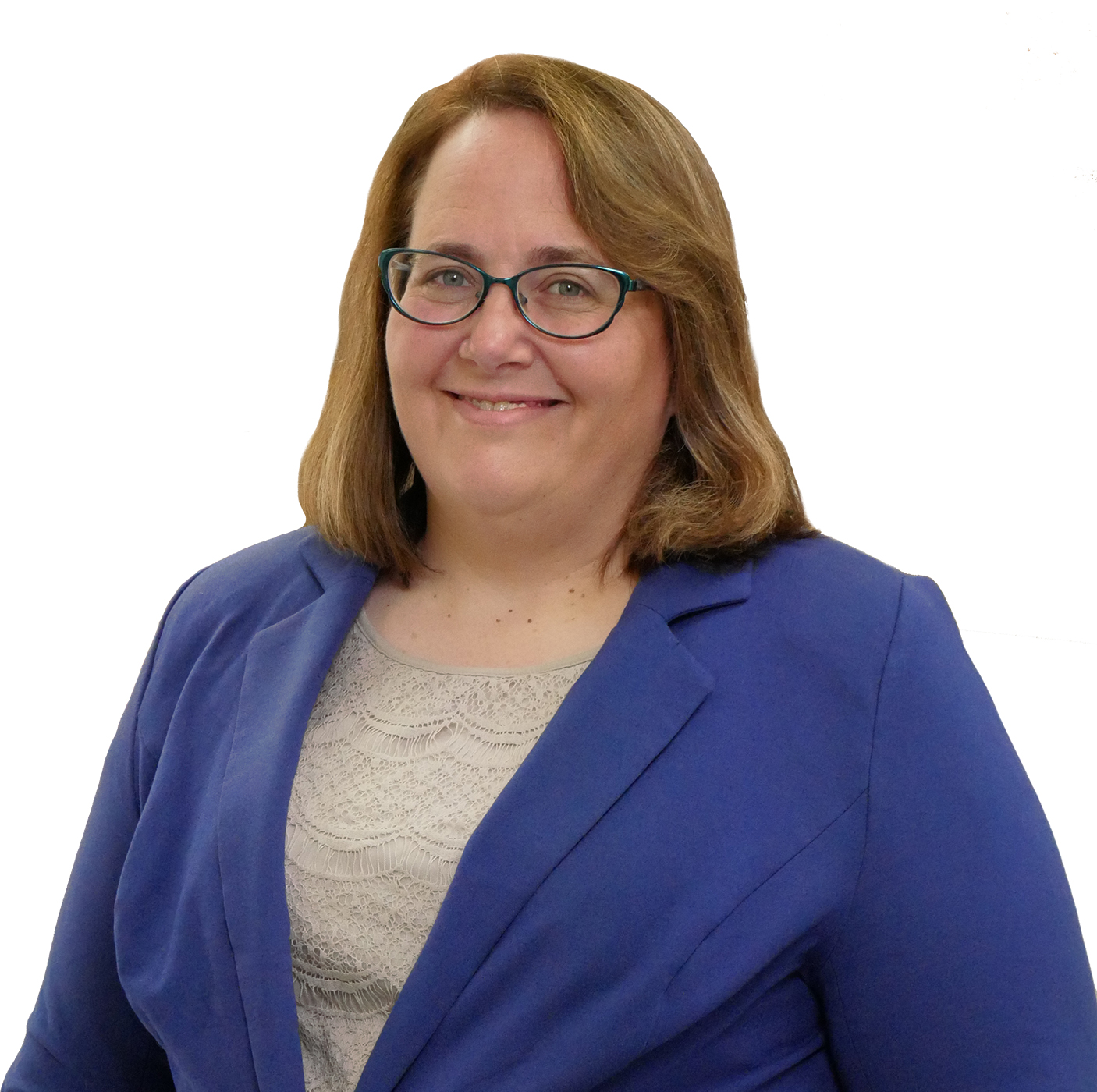 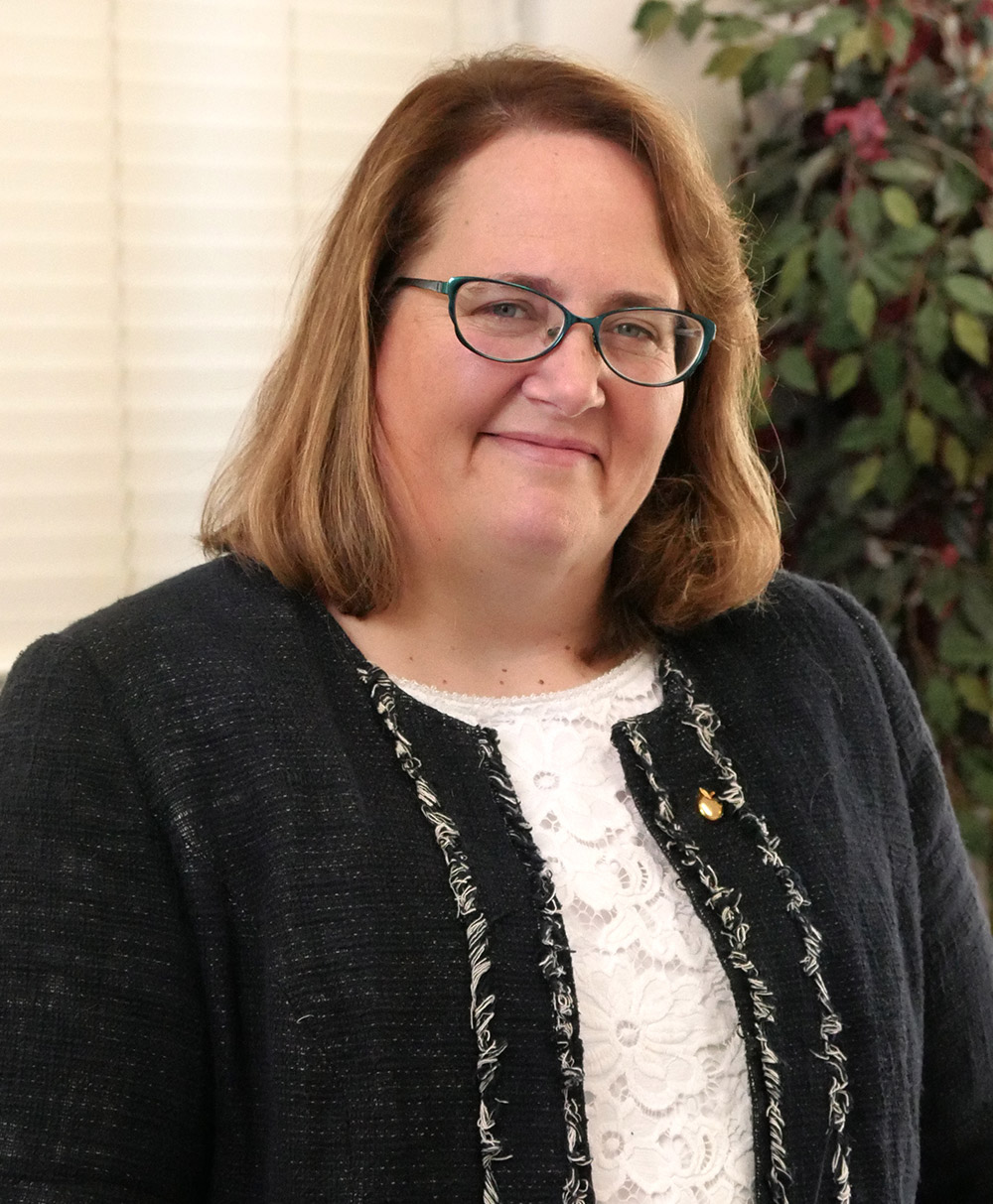 I’m a second-generation Nevadan and a fourth-generation teacher. After earning degrees in English and Education from the University of Nevada, I began my teaching career at Reed High School (my alma mater!). After, I moved on to teach at Vaughn Middle School and then was part of opening North Valleys High School.

For the past two decades, I have advocated for public education. At the state legislature, I’ve pushed for more funding for schools and all educators (not just teachers). There, I was a strong advocate for WC-1 in 2016, which was the ballot measure to build and repair schools. I’m ready to take my advocacy to the next level, and I’m asking for your support. My name is Natha Anderson, and I am running for State Assembly District 30.